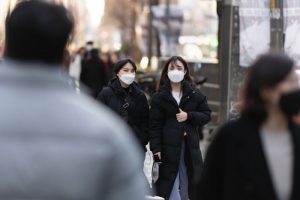 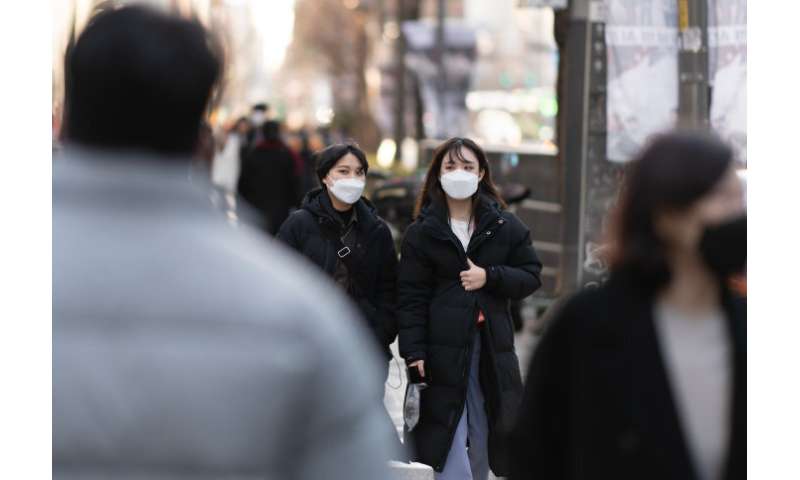 South Korean interventions controlled the transmission of COVID-19 quickly, resulting in a smaller epidemic made up of “clusters” of cases.

A new report from the Imperial College London COVID-19 Response Team says that caution is needed in attempting to duplicate the South Korean “test, trace, isolate” response in countries with larger and more generalized epidemics.

Despite a rapid growth of cases early in the global pandemic, South Korea brought the transmission of COVID-19 under control with less stringent nation-wide social distancing policies than countries such as Italy, France, and the UK. This has led to substantial interest in their early “test, trace, isolate” strategy as other nations begin to ease lockdown measures.

Ms Amy Dighe, one of the authors of the paper, said: “Caution should be exercised if applying South Korea’s “test, trace isolate” strategy in settings where transmission is geographically widespread and case numbers are much higher, like the US or many countries in Europe.”

Professor Steven Riley, Professor of Infectious Disease Dynamics, said: “As we exit lockdown in the UK, we need to learn as much from other countries as we can. The South Korean example shows us the importance of clusters.  Although we certainly need to trace the contacts of individuals as quickly and as efficiently as we can, we also need to jump ahead of the virus by identifying clusters and rapidly quarantining, testing and isolating.” 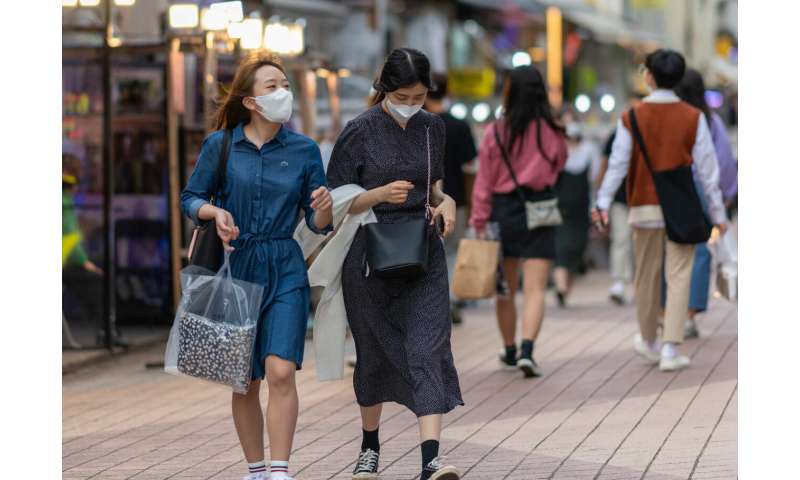 South Korea controlled transmission of COVID-19 rapidly, resulting in a relatively small epidemic made up of large linked clusters, the Imperial College London COVID-19 Response Team has found. This was in spite of South Korea experiencing a sharp growth in cases early in the global pandemic.

As of May 28th, a total of 11,344 cases have been reported in South Korea. While South Korea experienced a sharp growth in COVID-19 cases early in the global pandemic, it has since rapidly reduced rates of infection and now maintains low numbers of daily new cases.

This review of South Korea’s interventions in response to the COVID-19 epidemic draw insights into the different components of the response. Suspected and confirmed cases were isolated quickly even during the rapid expansion of the epidemic and identification of a cluster of cases among members the Shincheonji group. A localized lockdown was implemented which reduced movement in Daegu decreased by 80% during this period as compared to the same time in 2019. 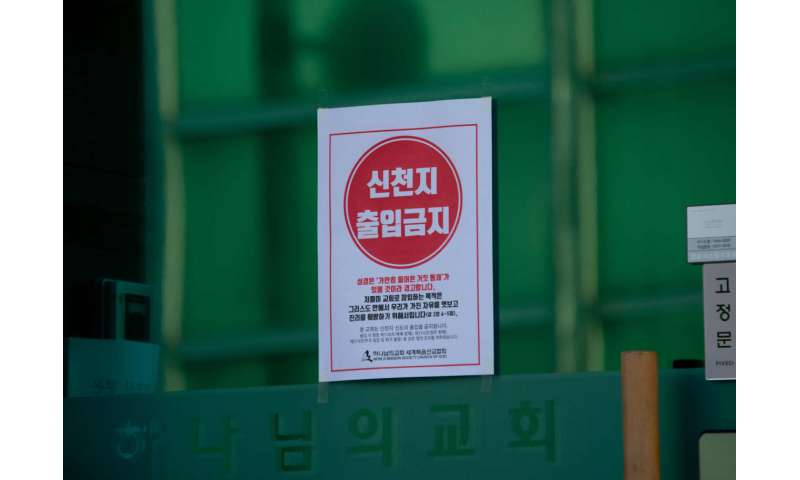 Isolation of cases and self-quarantine of contacts has been a consistent feature of the South Korean response. Suspected and confirmed cases were isolated quickly even during the rapid expansion of the epidemic and identification of the Shincheonji cluster. South Korea swiftly scaled up testing capacity and was able to maintain case-based interventions throughout the epidemic.

Alongside this, South Korea asked people to leave their houses only for daily necessities, healthcare and commuting to work, and many community spaces were asked to close. This led to a 38% national decrease in movement which occurred voluntarily between February 24th – March 1st.

Imperial researchers find that contact tracing for infected individuals, rather than associated with a specific cluster, was a relatively minor aspect of the control program. Contacts traced through one individual currently account for only 11% of total cases. Cluster investigations account for a far higher proportion of cases, with 48% of all cases in the Shincheonji cluster and 20% in other clusters.

The high volume of testing and low number of deaths suggests that South Korea experienced a small epidemic of infections relative to other countries. The authors say that caution is needed when attempting to duplicate the South Korean response in settings with larger more generalized epidemics as finding, testing and isolating cases that are linked to clusters may be more difficult in such settings.