Italy tries to contain virus as neighbors fear its spread 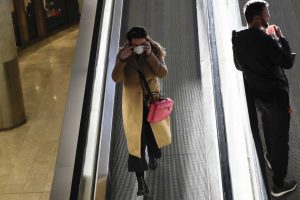 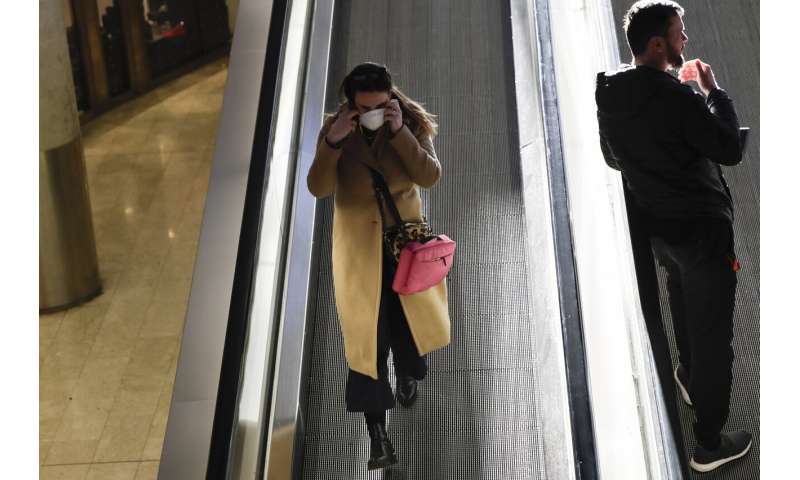 Police manned checkpoints around quarantined towns in Italy’s north on Monday as authorities sought to contain cases of COVID-19 virus that have made Italy the focal point of the outbreak in Europe and fears of its cross-border spread.

At least 190 people in Italy’s north have tested positive for the virus and four people have died, including an 84-year-old man who died overnight in Bergamo, the Lombardy regional government reported.

But officials still haven’t pinpointed the origin of the contagion, which by Monday had spread to more than a half-dozen regions and prompted Austria to temporarily halt rail traffic across its border with Italy.

“These rapid developments over the weekend have shown how quickly this situation can change,” EU Health Commissioner Stella Kyriakides said in Brussels. “We need to take this situation of course very seriously, but we must not give in to panic, and, even more importantly, to disinformation.”

Italy’s neighbors Slovenia and Croatia, which are popular destinations for Italian tourists and whose own citizens often travel to Italy, were holding crisis meetings Monday, although neither reported any cases. Croatia announced it would monitor any travelers coming from Italy, including Croatian children returning from school trips. 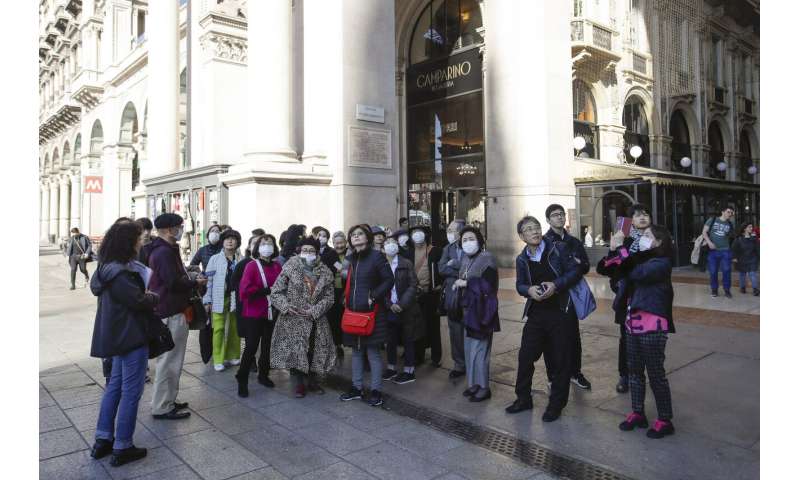 Romanian Prime Minister Ludovic Orban said anyone entering Romania from any region where the virus had been reported would be quarantined for 14 days, but local media reported that arriving passengers were only being asked to fill out a form.

While Italian authorities cancelled soccer matches and closed schools, theater performances and even Venice’s famed Carnival, they also sought to calm fears by noting the virus’ low mortality rate compared to the seasonal flu. The four people who died were all elderly and two of them had other serious ailments.

Speaking on state-run RAI news, virologist Ilaria Capua of the University of Florida noted that Italy’s high number of cases were due to the fact that Italy was “actively seeking them out.” More than 3,000 people have been tested for the virus, most of whom had direct contact with those infected. 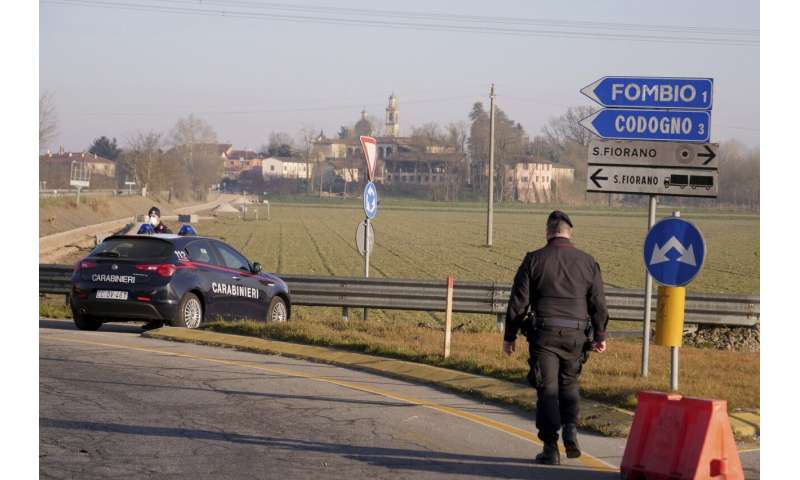 “It is likely that the more we look, the more we will find,” Capua said. But she stressed that the majority of cases likely wouldn’t even require a doctor’s visit and that Italy’s numbers are “very analogous to what we will see in many other European countries.”

Italy, however, wasn’t taking chances and effectively sealed off a dozen northern Italian towns where more than 100 of the cases were found. On Monday, police wearing face masks manned checkpoints along the road into Codogno, southeast of Milan, where the first patient to test positive for the virus was hospitalized last week.

Residents wearing face masks and gloves lined up at Codogno’s supermarket to stock up on food, only to find out the market was still closed on orders of the mayor. 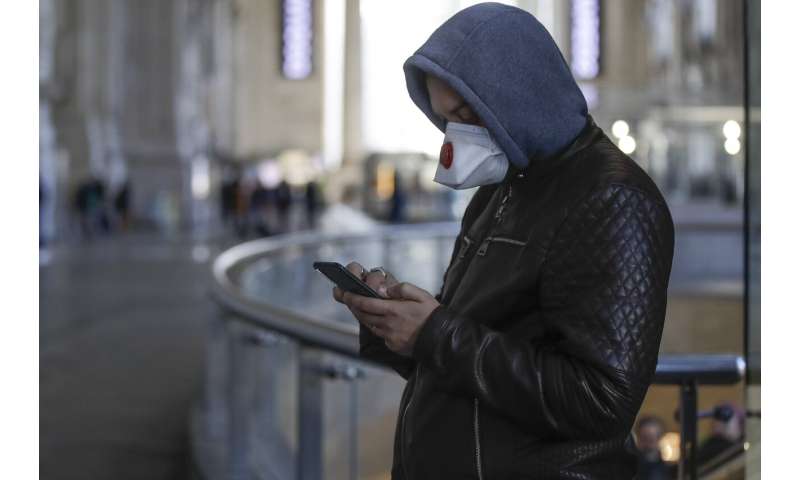 On Monday, the Lombardy region reported the death of the fourth victim and that it had registered 38 more cases beyond the 152 reported nationwide late Sunday, bringing Italy’s total to at least 190.

Italy’s vice minister for health, Pier Paolo Silveri, said the country was appealing to Italians’ “civic sense” to abide by the containment measures for the two weeks that the northern quarantine has been imposed.

The mounting cases surprised Premier Giuseppe Conte, given Italy had imposed more stringent measures than any other European country after the first cases were reported in China. Italy on Jan. 31 barred flights to and from China, Taiwan, Hong Kong and Macau, began screening all arriving passengers at its airports and declared a state of emergency to free up funding for containment measures. 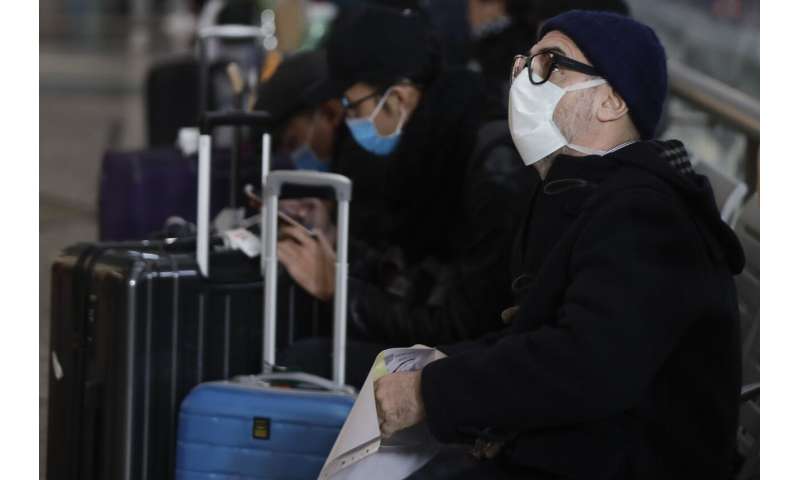 Until last week, Italy only had registered three people who tested positive for the virus, two of whom were a Chinese couple visiting from Wuhan. They have been recovering at Rome’s infectious disease hospital.

The EU’s health security committee was meeting Monday to take stock of developments, notably in Italy. A joint team from the World Health Organization and the European Centre for Disease Prevention and Control were also set to visit Italy.

“It is an incredible time. Less than two months ago, the coronavirus was completely unknown to us. The past few weeks has demonstrated just how quickly a new virus cans spread around the world and cause widespread fear and disruption,” WHO boss Tedros Adhanom Ghebreyesus told a news conference in Stockholm via a video link.

He said the WHO was especially concerned about the cases in Italy, South Korea and Iran, where the death toll hit 50 in the city of Qom on Monday. 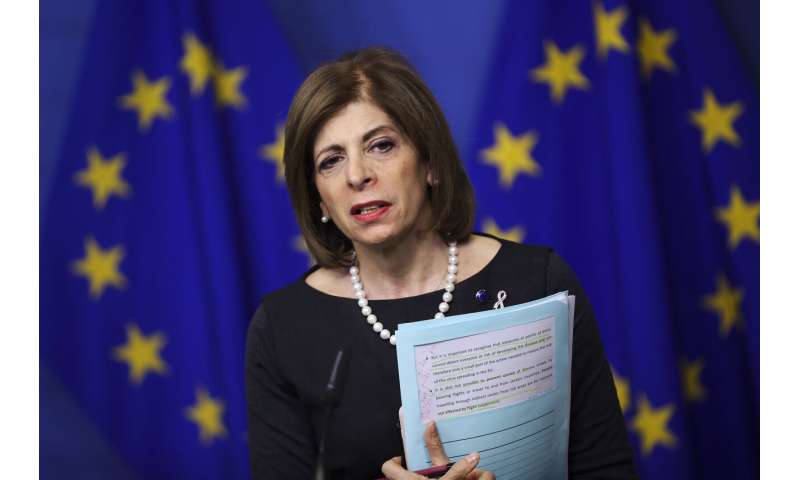 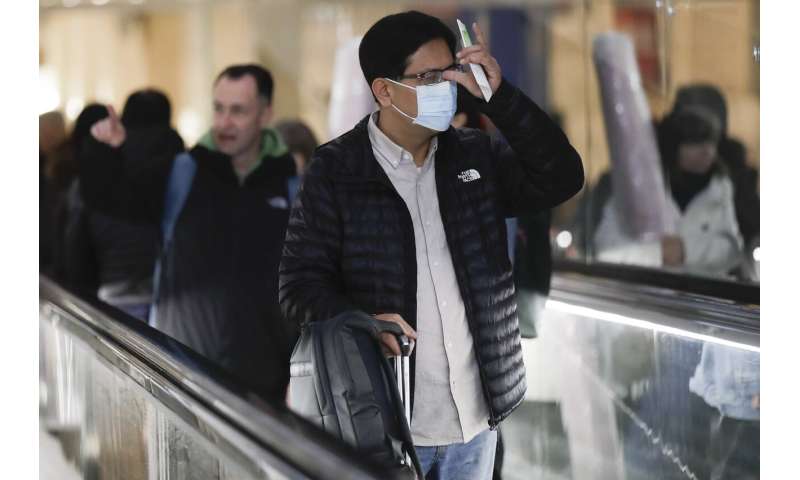 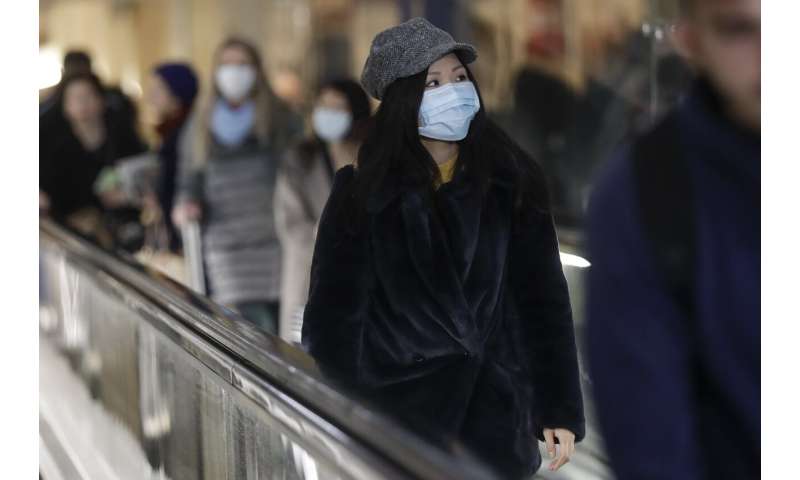 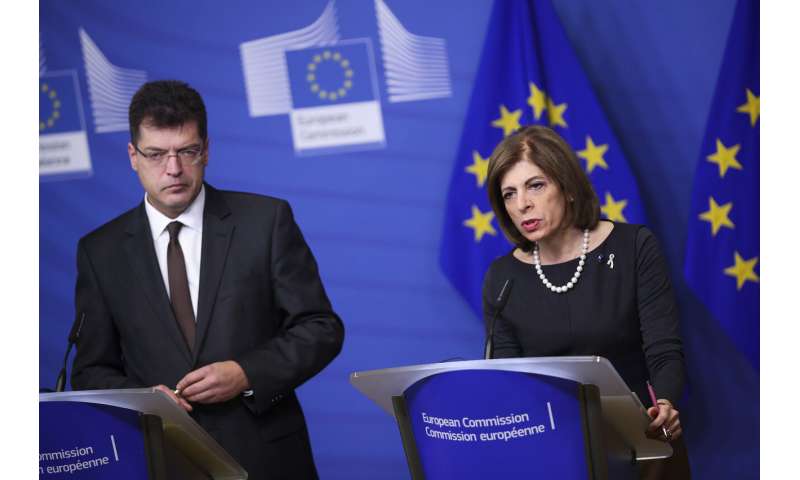 Amid some scaremongering and false reports linking migrants to the disease, notably in Italy, EU Crisis Management Commissioner Janez Lenarcic said “it would be highly regrettable if this situation would be politicized.”

When countries take action, he said, the “measures should be first based on credible risk assessment and scientific evidence. Second, measures should be proportionate, and third, they should be taken in coordination with others. We should act as a union here, not individually.”