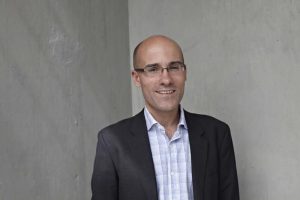 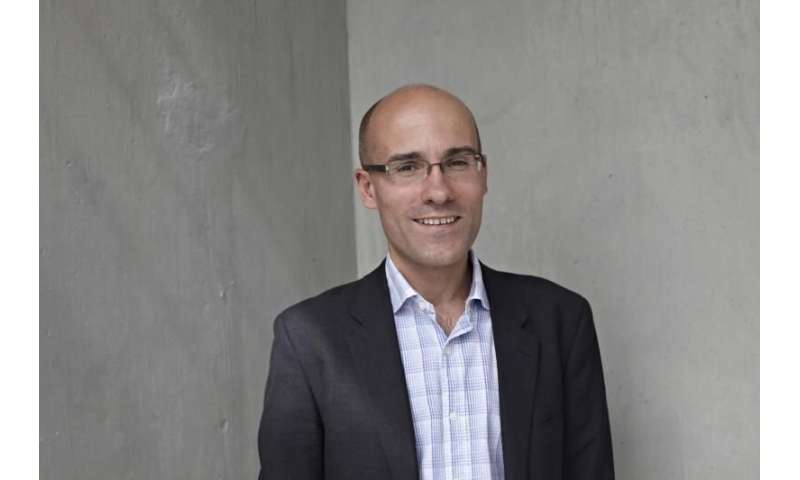 A new international Phase 3 clinical trial coordinated by Crick Senior Group Leader and Cancer Research UK’s chief clinician, Charles Swanton, will use personalised detection tests to look for the earliest signs of relapse in over 300 patients with lung cancer.

The MERMAID-1 trial is a collaboration between the pharmaceutical company, AstraZeneca, and oncology genomics company, ArcherDX.

Researchers will recruit around 330 patients with early-stage non-small cell lung cancer who have had their primary tumour removed in surgery across over 200 international hospital sites. The team will use a personalised monitoring approach co-developed at the Crick for each patient to look for the earliest signs of relapse, specifically, tumour mutations in DNA in their blood that have been released by the tumour, which is called circulating tumour DNA. These tests are being developed by ArcherDX.

In patients with this evidence of ‘minimal residual disease’ in the blood, the researchers will investigate whether additional treatment after surgery can reduce the risk of relapse. They will compare the effects of giving patients either chemotherapy alone, with giving chemotherapy alongside AstraZeneca’s immunotherapy drug Imfinzi.

This personalised approach is based on findings from the TRACERx project, which found that monitoring patient-specific mutations in circulating tumour DNA in the blood could help to predict if a patient is more likely to relapse after surgery.

Charles Swanton, leader of TRACERx and international coordinating investigator in the MERMAID-1 trial, says: “MERMAID-1 is an exciting and novel clinical trial using this personalised DNA tracking technology looking to identify patients at high risk of their cancer coming back after surgery, and who may benefit from additional immunotherapy.