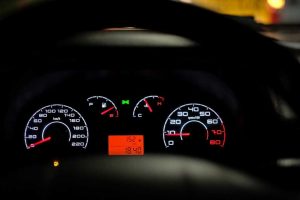 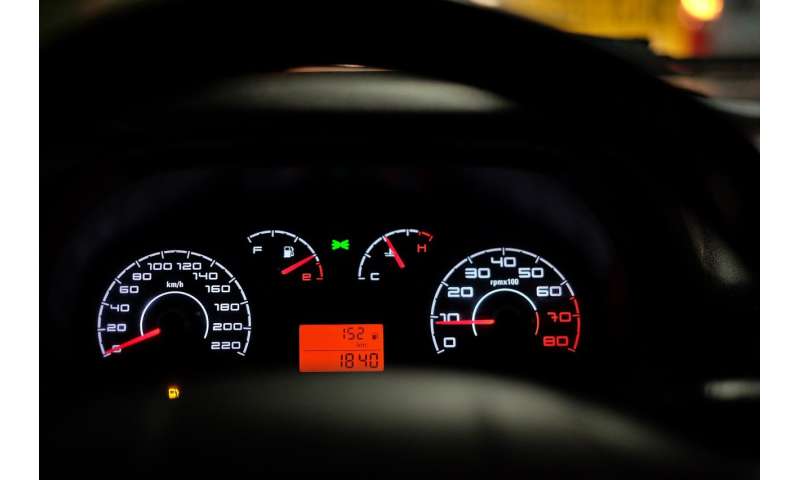 A study published in Technology and Health Care shows that four leading brands of e-cars do not trigger electromagnetic interference (EMI) with cardiac implantable electronic devices (CIED). CIEDs like pacemakers and defibrillators may malfunction when they are exposed to strong electromagnetic fields (EMF) generated by powerful motors. While rare events, such errors could have serious consequences for patients. With the increasing use of electric-powered vehicles for public and private transport, there is a critical need to assess the potential risks for this population.

Electromagnetic interference is a rare, but potentially catastrophic event for a CIED patient, resulting in pauses or cardiac arrest in pacemaker patients or inappropriate shock delivery in defibrillator patients. CIED patients frequently worry about triggering such events while interacting with appliances such as dishwashers, washing machines, and metal detectors. These concerns are often based on misconceptions and myths exacerbated the limited information available to physicians about the increasing number of electronic and digital devices that emit EMF.

“Our study addresses pressing patient and physician concerns regarding the use of e-cars by patients with CIEDs and we are pleased to report that their use appears safe with current technology. Neither adverse events nor electromagnetic interference were detected while driving or charging the cars during our test,” explained co-investigator Dr. Matthew O’Connor, Department of Electrophysiology, Wellington Hospital, New Zealand.

The investigators attribute the safety of the e-cars tested to the shielding used in electric cars to protect onboard computer systems from EMI. This shielding prevents high EMF levels inside the cars and likely protects CIEDs from interference. The strongest EMF levels were detected during the charging of the vehicles.

Given the rapidly increasing use of these vehicles for private and public transportation, this study provides important information for patients with CIEDs and is the first to do so using only fully electric cars. Hybrid cars were excluded from the study to control for maximal EMF, since the intermittent use of a combustion engine could result in too much variation in EMF exposure.

“It is important to give evidence-based advice on which devices are dangerous EMI sources and which devices are harmless so that CIED patients can avoid unfounded worries and unnecessary restrictions,” commented lead investigator PD Dr. med. Carsten Lennerz, Department of Electrophysiology, German Heart Centre Munich, Munich, Germany.