Norwegian schools to reopen on Monday, bars in June 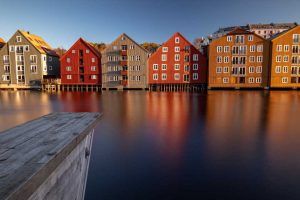 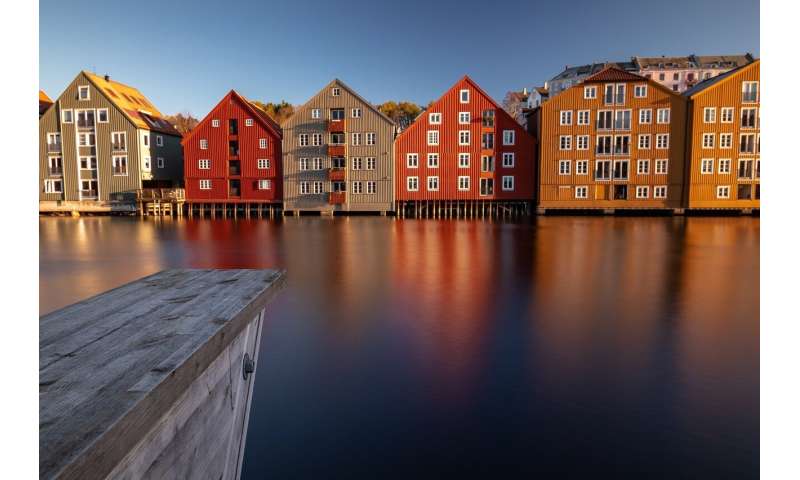 Schools in Norway, where the number of new cases of coronavirus is decreasing by the day, will be able to reopen as of Monday and bars from June 1, the government said Thursday.

Cultural and sporting events of up to 200 people will be permitted from June 15, the government also said.

The national football championship, which was due to start in April, can get underway on June 16, with training resuming this Thursday.

“Our goal is that by June 15 we will have reopened most of the things that were closed,” said Norwegian Prime Minister Erna Solberg at a press conference.

“But there is an important condition. We will only end confinement on these dates if we manage to keep the epidemic under control,” she added.

Norway adopted a semi-confinement regime in mid-March to stem the spread of the novel coronavirus.

“This is not the end,” said Health Minister Bent Hoie. “At best, it’s the beginning of the end”.

The infection ratio, that is, the number of people infected by each patient, has now fallen to 0.49, according to the Norwegian Institute of Public Health, which means that the epidemic is on the decline.

However, physical distancing remains the rule, travel abroad is officially discouraged and the borders remain closed to people without a residence permit.