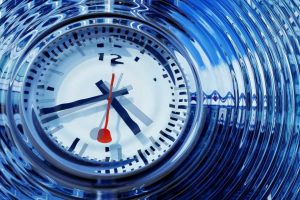 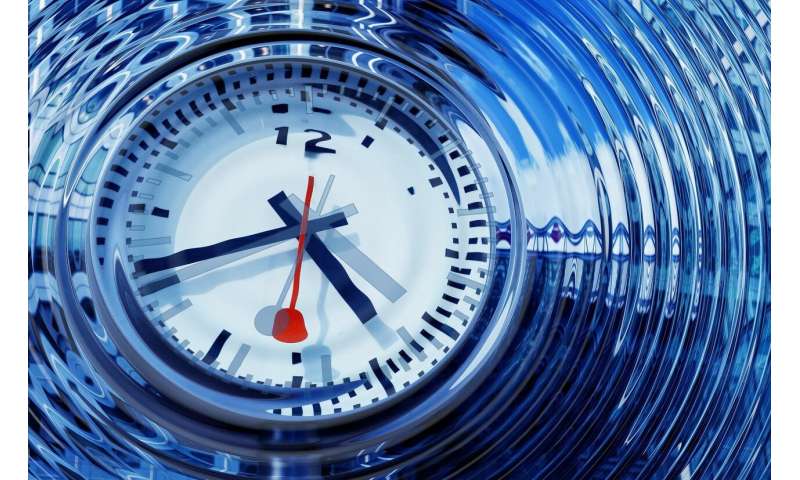 Obesity is a common health problem affecting over 90 million adults in the United States, However, how different chemical signals in the body respond to this disease continues to remain unclear. A new study from researchers at the University of Chicago published in the Journal of Clinical Endocrinology and Metabolism helps to untangle how part of the nervous system changes in adults affected by obesity, and what role this plays in appetite, eating behaviors, and even sleep cycles.

The endocannabinoid system is a part of the nervous system that helps to regulate many processes in the body including appetite, pain and the immune system. In a 2016 study, Erin Hanlon, Ph.D., a research assistant professor in the section of endocrinology, diabetes, and metabolism at the University of Chicago, showed that a chemical signal in the endocannabinoid system known as 2-arachidonoylglycerol (2-AG) follows a cycle where its levels in the blood are low overnight, and then rise during the day to peak in the mid-afternoon.

“The endocannabinoid system is involved in hedonic eating, or eating for reward purposes,” Hanlon said. “Interestingly, these peaks also coincided with increased appetite. People are starting to examine the idea that it’s not only what you eat, but when you eat, and there is research suggesting that eating later in the day may facilitate weight gain.

Many researchers have thought this would mean that obese people would have an overactive endocannabinoid system (measured by increased 2-AG levels) compared to lean individuals. However, the research into this area has shown mixed results; the question remains as to how 2-AG levels relate to obesity.

Hanlon and colleagues wanted to look further and try to answer how 2-AG levels may change in obese adults compared with non-obese individuals. A major flaw in previous studies was only looking at 2-AG levels at a single time of day. Since these levels follow a rhythmic cycle, they knew they needed to look at this over a 24-hour period to get a clear, accurate picture. To do this, they recruited a mix of non-obese and obese adults to participate in the study. The researchers then monitored their blood levels of 2-AG, cortisol, a marker of central circadian timing, and leptin, a molecule known to signal fullness from eating.

While other researchers suspected that 2-AG levels would be elevated in the obese participants, Hanlon’s team saw no overall increase. Instead, they saw that the rhythmic cycle of 2-AG levels, from low overnight to a mid-afternoon peak, was delayed. The low and high points were dampened too, with less extreme high and low points in the cycle. This delay and change in the cycle led to higher levels of 2-AG in the evening for obese individuals, which may mean that the urge for hedonic feeding (or eating for pleasure) is stronger later in the day for obese individuals, a quality previously linked to weight gain.

Hanlon explains that the study is limited because it occurred in a controlled environment with strictly regulated meals. But, this may actually mean their results are an underestimate of the differences in endocannabinoid signaling in obese individuals.