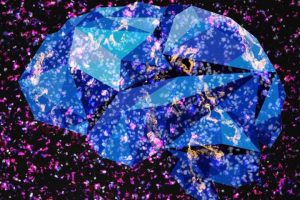 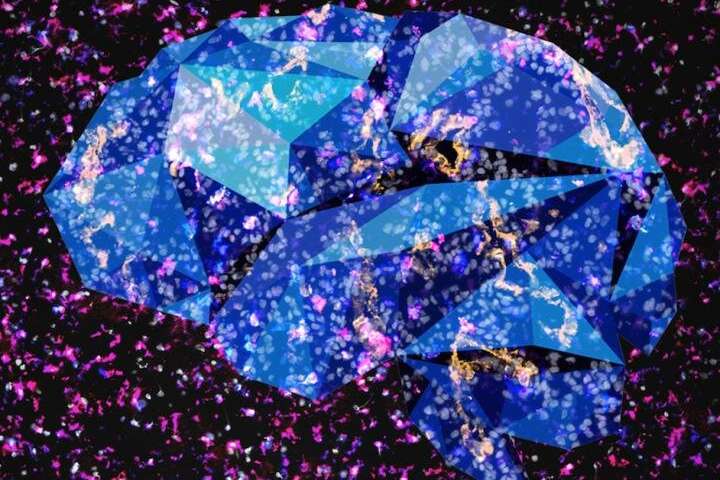 A Ludwig Cancer Research study has profiled, in a sweeping comparative analysis, the distinct immune landscapes of tumors that arise in the brain, or gliomas, and those that metastasize to the organ from the lungs, breast and skin. Led by Ludwig Lausanne Member Johanna Joyce and published in the current issue of Cell, the study captures in granular detail how the functions, locations and characteristics of various immune cells sculpt the tumor microenvironment (TME) to thwart immune attack, support cancer cell survival and drive tumor progression.

“Looking at these tumors side by side, we could very clearly see the differences not just between primary and metastatic brain cancers but also high-grade versus low-grade gliomas, and then among metastases originating from different primary sites,” says Joyce. “Without juxtaposing those different disease entities, we wouldn’t have been able to discover how profoundly different their immune landscapes are.”

Cancers selectively harness a variety of immune cells and even manipulate their gene expression programs to get them to suppress anti-tumor immune responses, aid metastasis, establish a blood supply and provide other critical support. Targeting such turncoat immune cells, or “reeducating” them to attack their host tumors, is now a major focus of cancer immunology.

“Our findings underscore that we can’t take a one-size-fits-all approach to targeting brain cancers,” says Joyce.

In their study, Joyce and her colleagues surveyed the numbers and preferential locations of 14 subtypes of immune cells in 100 brain tumor samples obtained from patients. They also profiled the full spectrum of proteins in the samples and the global gene expression patterns of individual immune cells. They then integrated these richly detailed, large-scale analyses to comprehensively map the immune landscape of each tumor type and capture differences in the functional states of their resident immune cells.

This comparative analysis revealed that five types of immune cells predominantly sculpt the brain TME. These include monocyte-derived macrophages that enter the brain from elsewhere in the body; microglia, the brain’s resident version of those cells; related myeloid cells called neutrophils; CD4+ T cells, which orchestrate and regulate immune responses; and the CD8+ (killer) T cells that destroy cancer cells and can be activated by checkpoint blockade immunotherapies. The specific composition of the immune landscapes and the functional states of their constituent cells are shaped by the interplay of the brain’s unique biology and the innate characteristics of each type of tumor.

“We have to think very differently about these brain malignancies,” in targeting the TME, says Joyce. “We can’t just bin them all together and hope that therapy X is going to work for all these disease entities.”

The study shows, for example, that brain metastases of melanoma—one of the few brain tumors that have responded to checkpoint blockade—have an abundance of T cells. Gliomas, which are rich in macrophages and microglia, hardly have any. “You can imagine,” says Joyce, “that for gliomas, you would want to develop therapies that increase the infiltration of T cells into the microenvironment.” For melanoma brain metastases, on the other hand, the primary aim would be to activate the existing T cells in the TME to attack cancer cells.

Differences abound even within gliomas. The researchers show that microglia predominate in low-grade gliomas that are characterized by a mutation in an enzyme known as IDH. High-grade gliomas or glioblastomas (GBMs) associated with a normal IDH gene have a greater abundance of macrophages that migrate into the brain from the blood circulation.

“Therapies to block macrophage infiltration into the brain might be more beneficial for the treatment of high-grade gliomas than the depletion of microglia,” says Joyce. In addition, therapies that “reeducate” macrophages to attack rather than nurture cancer cells could prove effective against gliomas in general—a possibility the Joyce lab is exploring.

The findings also open exciting new areas for research. Brain metastases of breast cancer, for instance, were found to be teeming with neutrophils. The Joyce lab’s previous studies found that these cells play an important role in establishing a niche in the lungs for breast cancer metastases. Joyce and her team are now exploring how neutrophils might influence their growth in the brain as well.