Home » Health News » The FODMAP diet is everywhere, but researchers warn it’s not for weight loss

The FODMAP diet is everywhere, but researchers warn it’s not for weight loss 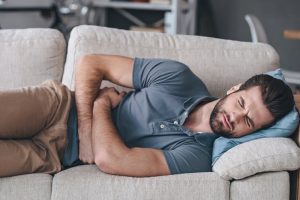 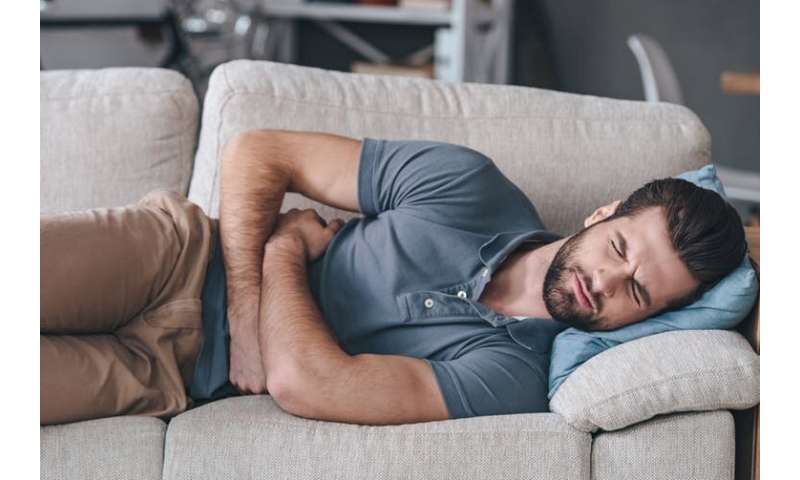 The FODMAP diet is used to help manage irritable bowel syndrome (IBS), but it’s becoming more popular. Now bloggers and so-called health gurus have jumped on board, claiming it can treat everything from acne to weight loss.

While it would be great if the diet did help to manage these hard-to-treat conditions, these claims are closer to science fiction than science.

FODMAPs are a group of carbohydrates found naturally in a wide range of foods, including garlic, onion, dairy, many fruits and vegetables, breads, cereals, pulses, nuts and many manufactured foods.

FODMAP is an acronym that stands for Fermentable Oligo- Di- Monosacharides And Polyols. Our team at Monash University coined the term in 2005 when we showed this group of carbohydrates trigger symptoms of IBS in susceptible people, and reducing all of them together would have a greater impact on IBS symptom relief than reducing any one of them alone.

How do FODMAPs lead to IBS?

FODMAPs attract water as they pass slowly through the small intestine. They then pass undigested into the large intestine where bacteria ferment them. In people with IBS, this leads to excessive gas production and changes in bowel habit, along with many other typical IBS symptoms including pain, bloating and distension.

One in seven Australian adults are thought to have IBS. Our research, which has been replicated by groups all over the world, has shown the diet reduces IBS symptoms in three out of four sufferers.

FODMAP is not a weight loss diet

While a limited number of studies indicate weight loss is an unintended consequence of a low FODMAP diet, the diet is ill fit for this purpose. For people needing to lose weight, the food restrictions the FODMAP diet imposes are unnecessary.

Unless carefully implemented, the diet can compromise intake of nutrients such as fibre, iron and calcium. This can lead to a shortage of these nutrients if the diet is followed strictly long-term.

One example of this is the diet restricts intake of prebiotics, the fuel source for good bacteria in our bowel. Numerous studies have shown an unintended consequence of the FODMAP diet is it changes the composition of the gut microbiota. While the long-term consequences of these changes are unknown, it is not advisable to restrict FODMAPs unnecessarily.

There is no scientific evidence to suggest the FODMAP diet reduces acne.

How should the FODMAP diet be used?

A FODMAP diet is a three step diet best followed under the guidance of an experienced dietitian.

People follow the diet strictly at the start, and relax and personalize the dietary restrictions over time. The aim is to strike a balance between adequate symptom control and a minimally restrictive diet.

In step 1, people reduce intake of all FODMAP groups below a threshold level. The aim of this step is to reduce IBS symptoms. If IBS symptoms improve sufficiently, people progress to step 2.

In step 2, people undertake a series of “food challenges” to determine which FODMAPs they can tolerate.

The success of the FODMAP diet is due to its widespread uptake among patients with IBS. Backed by scientific evidence, the diet is recommended in various local and international clinical guidelines as a first-line IBS treatment.