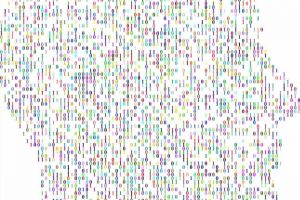 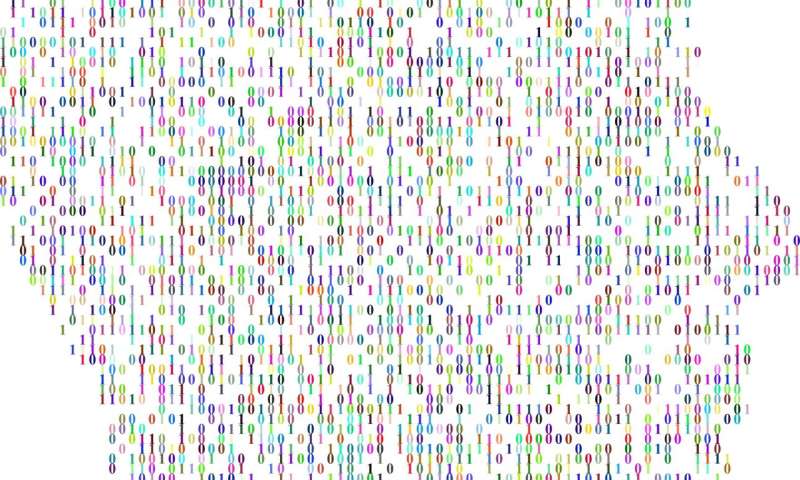 Characterized by a buildup of amyloid plaques in the brain, Alzheimer’s is an irreversible disease that leads to memory loss and a decrease in cognitive function. More than 5 million Americans suffer with the brain condition, which is the sixth leading cause of death in the United States. While the causes of Alzheimer’s are not fully understood, scientists believe genetic, lifestyle and environmental factors are involved in the disease’s development.

Now, researchers at the University of Missouri have found that the decline of reproductive hormones due to ovary removal, which is a model of menopause, can reduce cognitive function and potentially play a role in the development of Alzheimer’s disease in women. The findings could help explain why women make up nearly two-thirds of people in the United States with Alzheimer’s disease, although gender is just one of many contributing factors.

Yuksel and Cansu Agca, researchers at the MU College of Veterinary Medicine, Mutant Mouse Resource and Research Center and Comparative Medicine Program, used rats experiencing surgically induced menopause to serve as Alzheimer’s models at Discovery Ridge Research Park. After placing the rats in a special maze designed to test their behavior, they found that the rats with induced menopause displayed poor memory and learning, indicating a decline in cognitive function.

“We wanted to see what impact various interventions, such as hormone depletion from menopause, had on the potential development of Alzheimer’s,” said Yuksel Agca, associate professor of veterinary pathology. “These animal models can be useful for future testing to examine the impact of a variety of other factors, such as alcohol, smoking, diet, exercise, hypertension or previous traumatic brain injuries.”

Although there is no cure for Alzheimer’s currently, studying how the age-related disease progresses over time in animals can help better inform the development of therapeutic drugs for humans, such as hormone replacement therapy. Lifestyle choices can also be made to decrease the risk of developing Alzheimer’s disease.

“While some people are genetically predisposed, or more likely, to develop Alzheimer’s, avoiding bad habits like an unhealthy diet or lack of exercise can help reduce the risks,” lead author Cansu Agca said. “It’s a complicated disease to understand because we all have variations in our genes, and we each respond to lifestyle choices and environmental factors differently, but this research can help us learn which factors are potentially contributing to or increasing the risk of Alzheimer’s.”