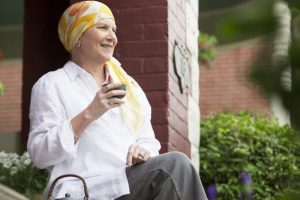 A combination of very high intravenous doses of vitamin C and a diet that mimics fasting may be an effective way to treat an aggressive type of cancer, a study in mice suggests. Unlike most cancer therapies, it is unlikely to be toxic for healthy tissue. 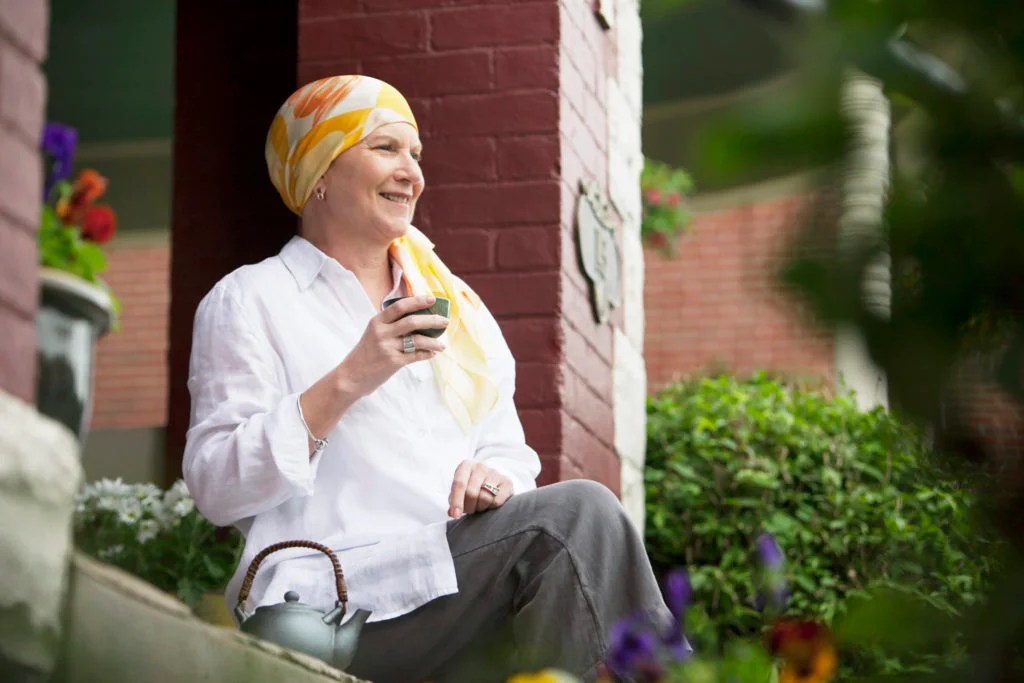 In the 1970s, when the Nobel prizewinning chemist Linus Pauling first proposed that high doses of intravenous vitamin C could treat cancer, people dismissed his idea as quackery.

But recent research suggests that he was onto something. A small 2017 clinical trial, for example, found that high doses of vitamin C in combination with radiotherapy and chemotherapy are well-tolerated and may prolong the survival of people with brain cancer.

A study in mice now suggests that a diet that mimics the effects of fasting can enhance the ability of vitamin C to treat colorectal cancer while avoiding the need for chemotherapy or radiation therapy.

The research, which appears in Nature Communications, also provides clues about how high doses of vitamin C might work and under what circumstances.

The two faces of vitamin C

In the quantities that a healthful diet provides, vitamin C is an antioxidant, scavenging highly reactive free radicals in tissues.

Injecting the vitamin directly into the bloodstream, however, leads to high tissue concentrations, at which it becomes a “pro-oxidant,” triggering the formation of free radicals such as hydrogen peroxide.

In a cancer cell, free radicals can damage large molecules, including proteins, lipids, and DNA, leading to cell death.

Some research suggests that an aggressive form of cancer that has mutations in a gene called KRAS is vulnerable to free radical damage from high doses of vitamin C, although the results have been mixed.

KRAS-mutant cancers are resistant to most other cancer therapies, and people with these cancers have a lower survival rate. Scientists estimate that these mutations occur in approximately one-quarter of all human cancers and about 40% of all colorectal cancers.

Combining vitamin C with chemotherapy seems to yield the best results in KRAS-mutant cancers. However, this treatment harms healthy and cancerous tissue alike, which can cause severe adverse effects.

Scientists from the University of Southern California (USC) in Los Angeles and the IFOM Cancer Institute in Milan, Italy, set out to discover whether a special diet that mimics the effects of fasting could be an alternative option.

Diets that severely restrict calorie intake have proven benefits for heart health and can reverse type 2 diabetes. Researchers have even found that they can increase longevity in other primates.

Scientists know that fasting makes cancer cells more vulnerable to treatment, but it can be very challenging for people to do when they are already in a weakened condition.

In earlier studies, the authors of the recent study mimicked the metabolic effects of fasting by developing a plant-based diet that is very low in carbohydrates and protein but high in fat from sources such as olives and flaxseed.

On this diet, once the body has depleted its glycogen reserves, it has to generate energy from noncarbohydrate sources.

People stick to the fasting-mimicking diet for 5 days and then eat a normal diet to minimize or avoid an unhealthy loss of lean body mass.

Prof. Valter Longo, the senior author of the latest study and director of the USC Longevity Institute, founded a company to market the diet as a way to lose weight. It is also worth noting that Prof. Longo has a financial interest in promoting this diet.

To investigate high dose vitamin C and a fasting-mimicking diet, the researchers began by measuring their effects both in isolation and together on lab-grown KRAS-mutant cancer cells.

“When used alone, fasting-mimicking diet or vitamin C alone reduced cancer cell growth and caused a minor increase in cancer cell death,” says Longo. “But, when used together, they had a dramatic effect, killing almost all cancerous cells.”

The team found that in mice with KRAS-mutant tumors, the combination of fasting-mimicking diet and vitamin C slowed the cancer’s progression.

Just as importantly, the treatment appeared to be safe and well-tolerated. The mice lost no more than 20% of their body weight while on the diet, and they rapidly regained the weight when they returned to their normal diet.

“For the first time, we have demonstrated how a completely nontoxic intervention can effectively treat an aggressive cancer. We have taken two treatments that are studied extensively as interventions to delay aging — a fasting-mimicking diet and vitamin C — and combined them as a powerful treatment for cancer.”

In further experiments on KRAS-mutant cancer cells, the researchers established what makes the cells so vulnerable to the combination of vitamin C and a fasting-mimicking diet.

In high doses, scientists know that vitamin C promotes the formation of the free radical hydrogen peroxide. However, previous studies have found that free, unbound iron atoms must be present in high concentrations for hydrogen peroxide to damage large molecules, such as DNA.

KRAS-mutant cells seem to protect themselves from the pro-oxidant effects of vitamin C by ramping up the production of molecules that remove the free iron.

The researchers discovered that their fasting-mimicking diet reverses these protective changes, making the cells vulnerable to free radical damage once more.

Of course, studies of cells growing in dishes and experiments on animals do not always reflect how effective or safe a particular treatment will be in humans.

However, several clinical trials — including one at USC involving people with breast cancer or prostate cancer — are now investigating the fasting-mimicking diet in combination with various cancer-fighting drugs.