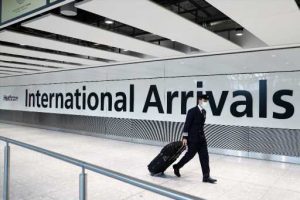 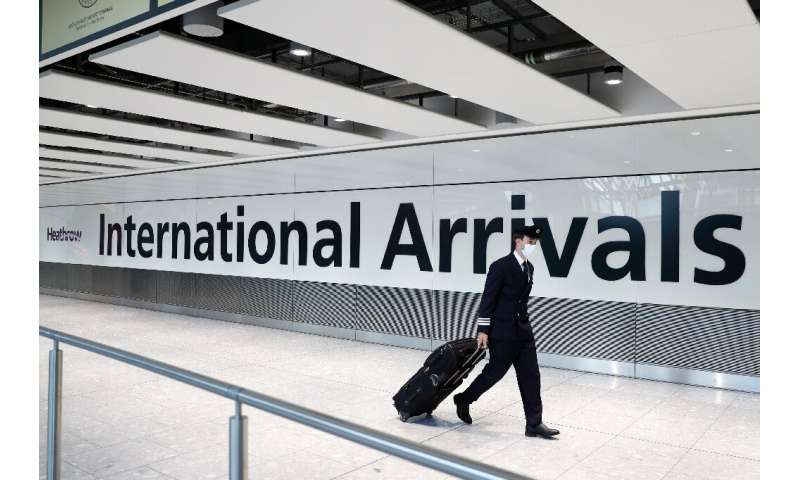 The number of COVID-19 fatalities has now passed 403,000 worldwide since the disease emerged in China last year before sweeping the globe, subjecting billions to some form of lockdown and paralysing economies.

But even the hardest-hit countries are lurching back to a new kind of normal, with bars and restaurants coming back to life and travel restrictions lifted from London to Brussels to Moscow.

But in some places, it was far from business as usual.

Britain on Monday rolled out a 14-day quarantine for all travellers entering the country, prompting uproar from the badly hammered aviation industry which is eager to see travel revived.

Pubs and eateries flung their doors open in Belgium, but with social distancing measures in force, while Ireland opened shops and allowed gatherings and travel, also with limits.

New Zealand meanwhile buoyed hopes for the rest of the world as Prime Minister Jacinda Ardern declared that her country had beaten the virus and lifted all restrictions, though strict border controls remain. 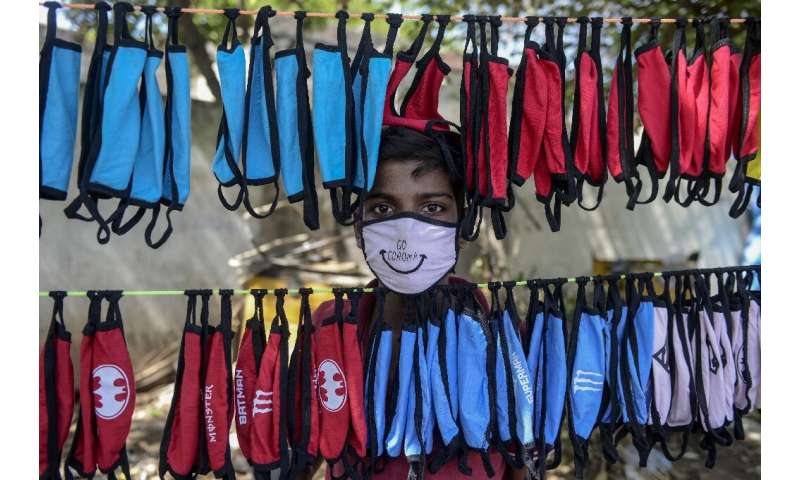 The country’s measures were lifted after its final coronavirus patient was declared recovered, prompting the leader to dance around her living room in celebration.

“We are confident we have eliminated transmission of the virus in New Zealand for now,” Ardern said, adding that Kiwis had “united in unprecedented ways to crush the virus”.

New Zealand Rugby also announced its top-flight domestic competition would restart this week, with fans allowed to pack into the stadiums for the first time in months.

Governments around the world are cautiously peeling back punishing lockdown measures to resuscitate economies while trying to avoid a resurgence of infections.

Moscow said Monday it would ease border restrictions and lift lockdown measures in the Russian capital from Tuesday, while Ireland said it would permit gatherings of six people and allow citizens to travel up to 20 kilometres (12 miles) from home, an extension from the previous five-kilometre limit.

In Brussels, thirsty patrons lined up in the early morning for a cold beverage at L’Union, eager to drink in a pub again after three months of closures—much to the relief of manager Bart Lemmens. 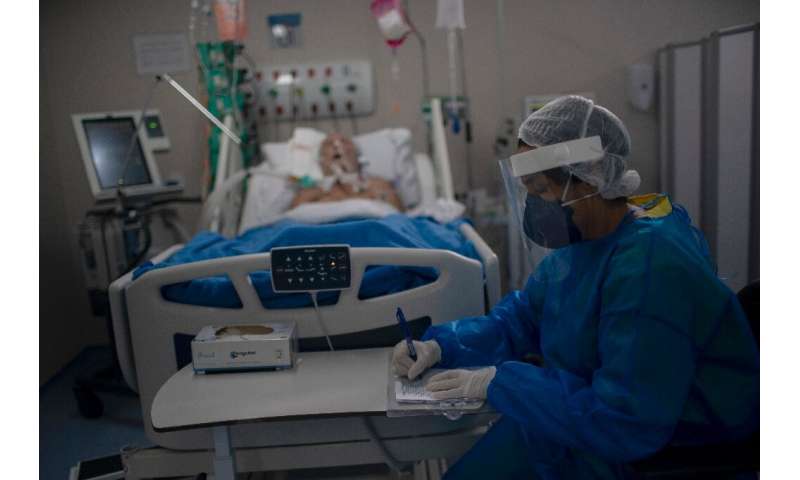 “I was a bit worried beforehand,” he said, as some 50 people crowded into the pub.

“We work to create a convivial atmosphere. I was afraid we’d lose that. But what happened? We were invaded.”

Britain embarked on a more cautious reopening, imposing a two-week quarantine for anyone coming into the country by land, sea or air—British nationals included—sparking legal action by airlines.

British Airways and low-cost carriers EasyJet and Ryanair said in a joint statement the measure would devastate tourism and destroy even more jobs.

At London’s Heathrow Airport, where only two of the five terminals are operating, the quarantine measures were welcomed by some.

“It’s a good idea,” said Sandy Banks, 45, returning to Britain with her three children from Jamaica via the United States.

“Other countries are doing it.” 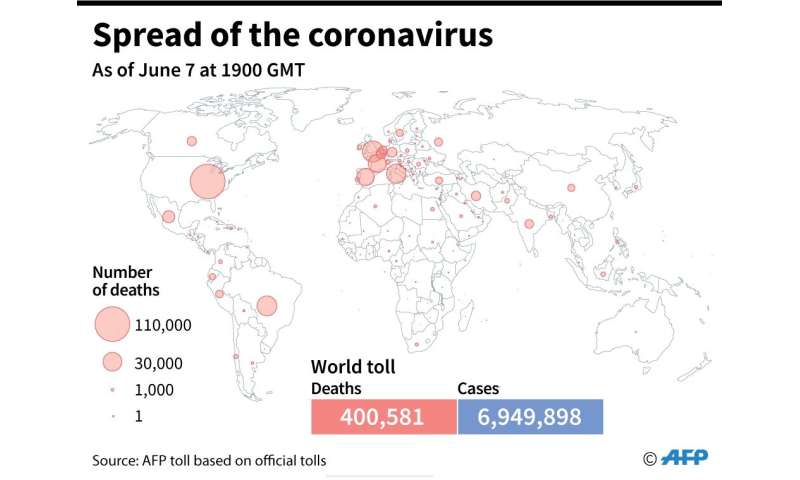 But across the Atlantic, countries were gearing up for the worst as the outbreak escalated in Latin America, the new virus hotspot, with Brazil, Mexico and Peru particularly hard hit.

Brazil has the world’s third-highest death toll at more than 36,000, but President Jair Bolsonaro continues to play down the impact of the virus and has urged regional officials to lift lockdown measures.

And in Chile the confirmed death toll reached 2,290 after miscalculations from March and April were corrected, adding 1,541 to the figure, officials said.

Meanwhile in Asia, fears that the virus may not be under control persist, with the death toll and infection rate climbing sharply in India.