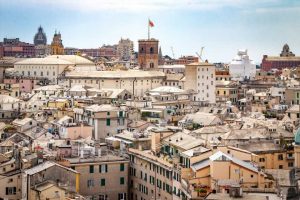 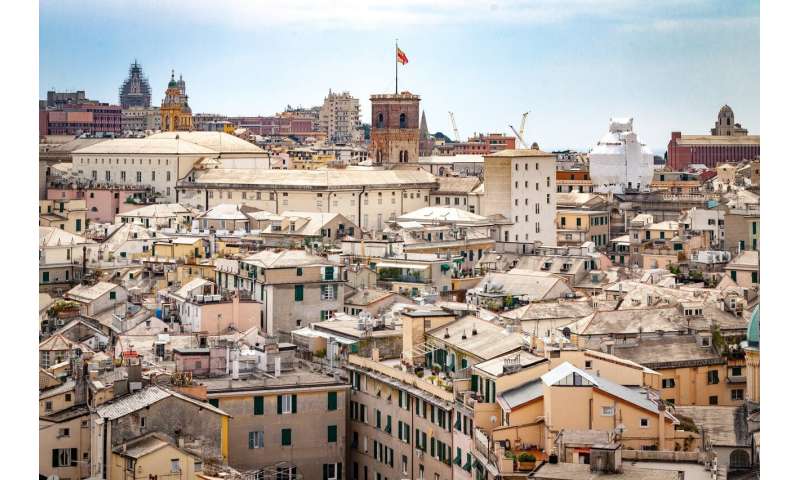 Italy on Wednesday extended its economically-crippling lockdown until April 13 to help stem coronavirus infections that have claimed 13,115 lives.

“If we start loosening our measures now, all our efforts will have been in vain,” Prime Minister Giuseppe Conte told the nation in a national televised address.

The extension had been expected. Italy’s health minister said on Monday that businesses across the nation of 60 million would remained shuttered and public gatherings banned until at least April 12.

Italy’s official infection rate has been steadily slowing but the number of daily deaths has remained stubbornly high.

The country reported another 727 fatalities on Wednesday.

It has registered 2,376 deaths in the last three days alone.

Officials are now debating how they can resume at least some business activity without spreading the new disease.

Italy’s Confindustria big business union estimates that each week under lockdown slices about 0.75 percent off the country’s annual gross domestic product—now the third-largest in the European Union.

Some media reports suggest that Conte will eventually leave that decision to regional leaders.

Local officials might then decide which factories or businesses in their regions can function safely if all the various social distancing rules are applied.

The authorities are also awaiting the delivery of kits that could allow comprehensive testing so that some people can resume work.

But Conte gave no indication of when or how the current lockdown measures—in place fully since March 12—might be eased.

“When the experts tell us that the numbers are looking better, we will start thinking about lifting all the measures,” Conte said.