Recent decline in heart attacks greater in men than women 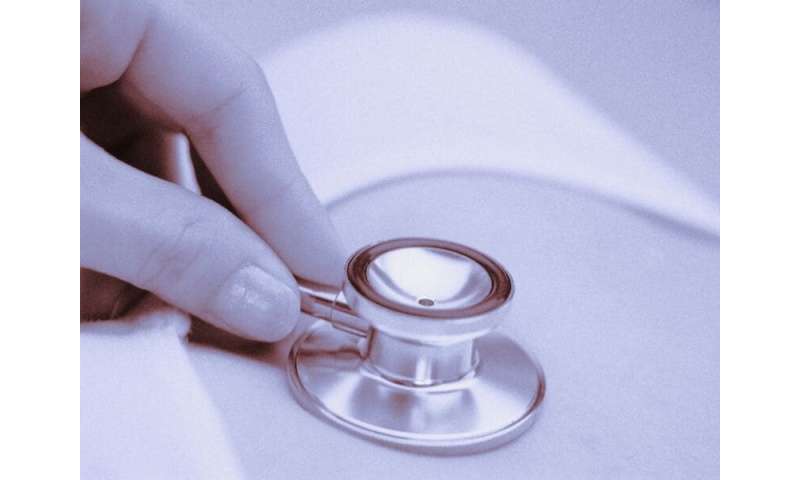 (HealthDay)—The incidence of heart attacks is decreasing, but the trend seems to have slowed in women, according to a study recently published in Circulation.

“The study points to the need for continued improvement in the awareness, prevention, recognition, and treatment of risk factors for heart disease in women,” a coauthor said in a statement. “It also shows that more research needs to be done to understand the disparities between men and women.”