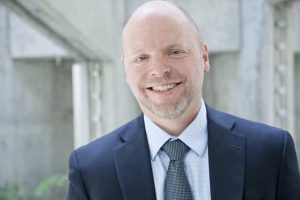 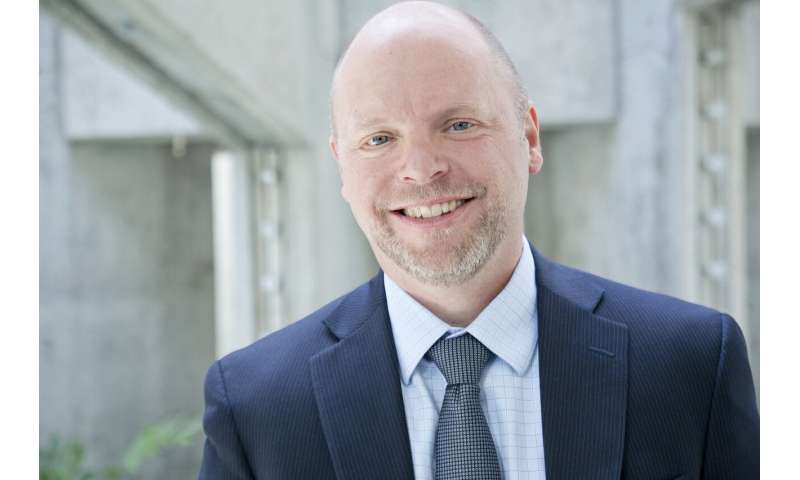 The SWOG Cancer Research Network study is the first to examine whether treatment effects from randomized cancer clinical trials with positive findings apply to important demographic and insurance subgroups. The finding that cancer clinical trial patients with no or low insurance don’t get the same benefits of experimental therapies as patients with private insurance—regardless of sex, age or race or ethnicity—supports efforts in Congress to expand insurance coverage.

These efforts include the CLINICAL TREATMENT Act, a bipartisan bill introduced in February in the House of Representatives that guarantees coverage of the routine care costs of clinical trial participation for Medicaid enrollees with a life-threatening condition. Nearly 20 percent of Americans receive health insurance through Medicaid. The bill was introduced by U.S. Rep. Ben Ray Luján (D-NM) and U.S. Rep. Gus Bilirakis (R-FL) and has the backing of more than 100 organizations, including the American Society of Clinical Oncology, the American Cancer Society, and the American Medical Association.

“A patient’s insurance coverage seems to be related to the extent to which they benefit from new experimental treatments tested in trials,” said Joseph Unger, Ph.D., a SWOG health services researcher and biostatistician based at Fred Hutchinson Cancer Research Center and the study leader. “Our findings highlight the importance of policies that would provide more Americans insurance coverage, and underline the importance of improving that coverage.”

It’s difficult to measure the impact of insurance status, or any demographic factor, on cancer clinical trial outcomes. Most cancer trials do not enroll enough patients to accurately determine whether treatment outcomes differ based on individual factors such as health insurance status. The SWOG study is unique because it taps the network’s vast clinical trials database spanning decades, and used insurance status data collected for patients as part of those trials. Founded in 1956, SWOG is a cancer clinical trials network funded by the National Cancer Institute (NCI), part of the National Institutes of Health (NIH), and a member of the oldest and largest publicly-funded research network in the nation.

Unger and his team examined data from 19 SWOG phase III randomized treatment trials that enrolled patients between 1984 and 2012 and followed those patients up to five years after their trial treatment. The 19 trials tested drugs for a number of cancers, from breast to lung. These were “positive” trials—studies that found patients who received experimental trial drugs had better survival than patients who received standard treatments.

The analysis resulted in a pool of 10,804 patients. The team then assessed whether the overall survival rates, as well as the progression- or relapse-free survival rates, differed by age, sex, race and ethnicity, and insurance status.

What they found: Patients 65 or older, younger than 65, male, female, minority, non-minority, and with private insurance who received experimental trial drugs all, on average, lived longer compared to patients who took the standard treatments. The only group that didn’t get such a strong survival benefit from the new drugs were patients uninsured or enrolled in Medicaid.

This disparity, Unger said, could be due to several factors. A big one: Insurance status tends to reflect socioeconomic status.